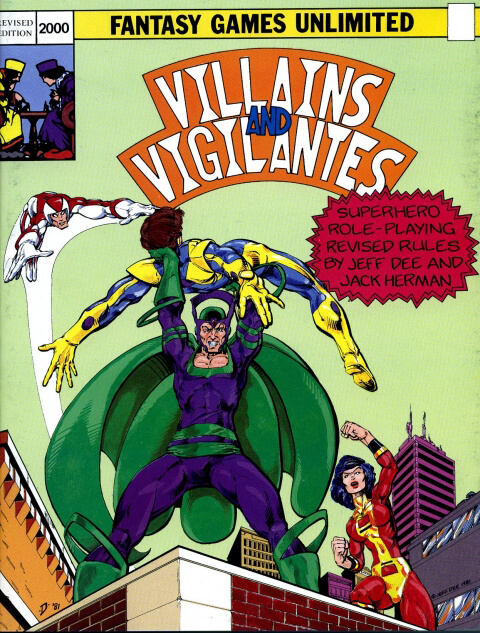 Villains & Vigilantes is the first successful Super-Hero Role Playing Game, and is still one of the best. Players create characters based upon themselves – after the amazing event that activates their powers and sets them along the path of battling evil in all its many forms. Superspeed, flight, invulnerability, energy blasts, and x-ray eyes… if you can dream it up, Villains & Vigilantes can deliver.

More than just a combat game, V&V is a fully realized Role Playing System where characters can track down villains, beat them into a pulp, then see them put on trial and sent away to the Hyper-Max prison to cool off. Published adventures pit the heroes against invading aliens, marauding super-villains, and even ninjas, zombies, and the odd demon. Step out of your normal reality and explore distant stars, travel to alternate dimensions, visit other times, and even keep your own home town safe for decent folk.

If you like comic books and RPG’s, if you have a sense of adventure and some imagination, if you’re ready to suit up and battle the forces of evil, then V&V just might be the game you’ve been waiting for all this time.

Villains & Vigilantes – Get your hero on! 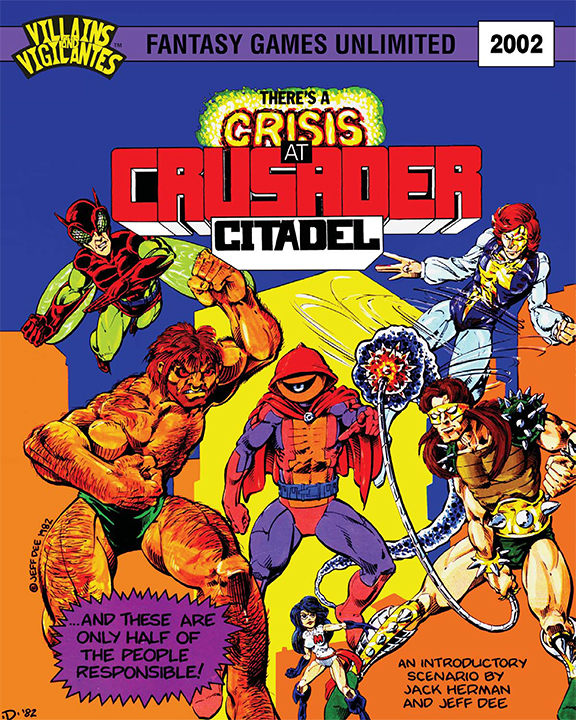 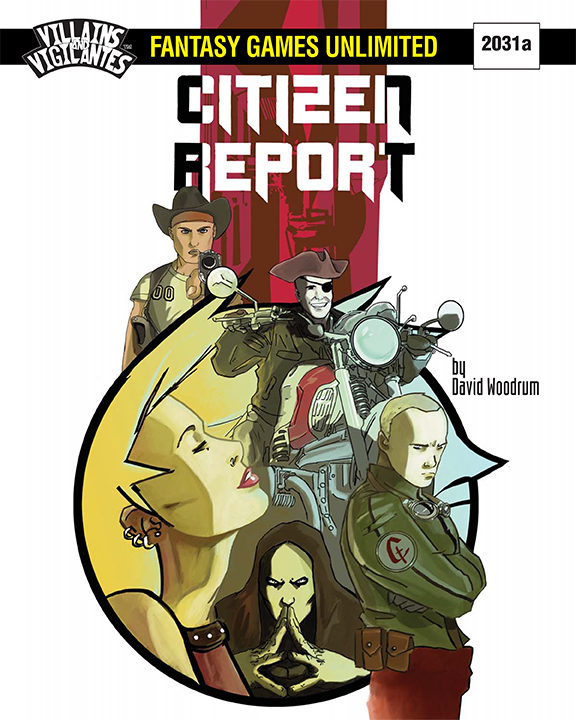 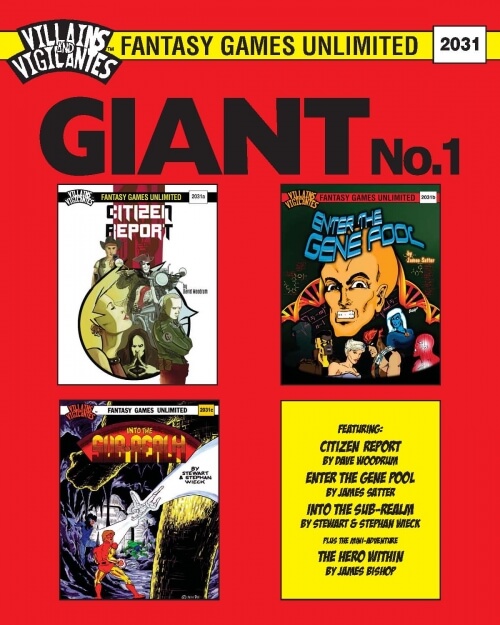 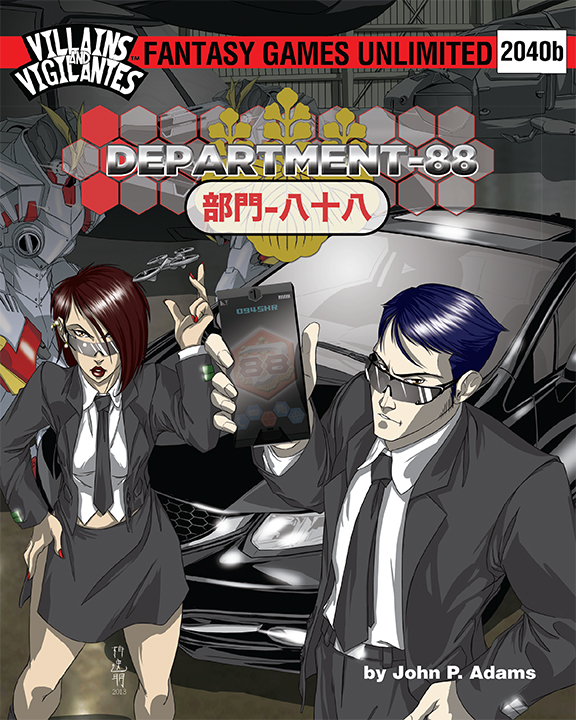